In a field of 47 cars, Morley’s only female team under trying conditions of constant changing light conditions 20% to 100% sunlight won all 3 heats and managed to get the 4th fastest time in amongst a very strong field of fast cars with their car, ‘Queen Alien’.

The three remaining cars mainly won most of their heats 2 out of three racing under very low light conditions.

In the Finals of racing, Queen Alien and the boy’s car, ‘Planets’ all progressed into the round of 16 after each car lost their first race. The teams made adjustments and won their next two races.

Unfortunately, bad light forced Planets out of progressing into the final 8.

Queen Alien in the quarter finals literally blew a tyre which during its first race which stopped it moving at its fast pace. From there on, it faltered with its pace and lost the next race which ended its run into the semi-finals.

I am so proud of the Morley teams and how they conducted themselves on the day. We look forward to new and exciting designs for next year and hopefully more sunlight. Well done Model Solar Car teams. With some schools having up from 5 to 12 cars, our teams concentrated on making quality not quantity. 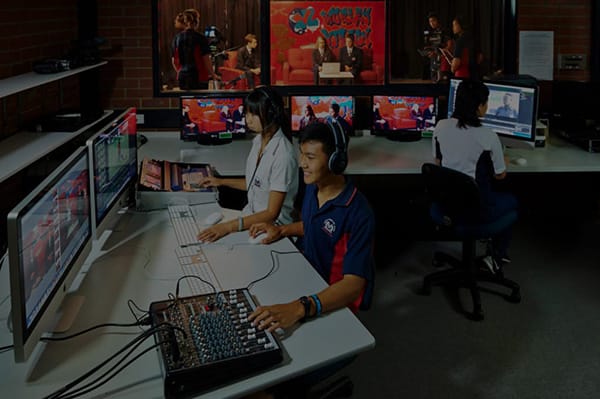 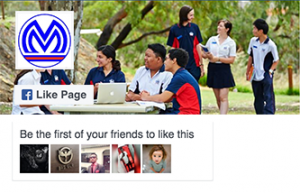